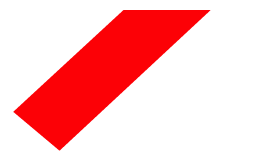 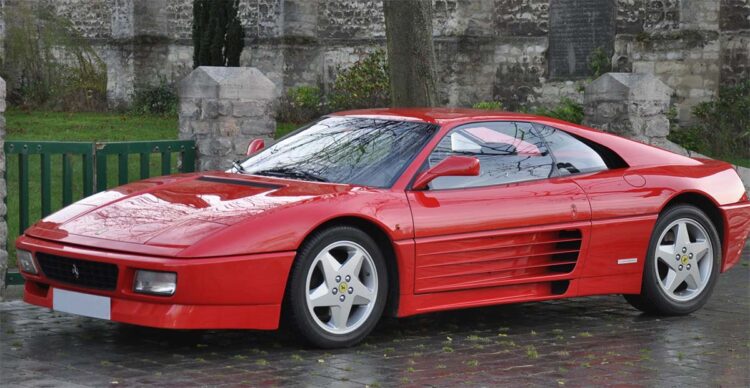 An improved version of the 328 was the Ferrari 348 TS model, which brought significant improvements in horsepower, acceleration and top speed, as well as aerodynamics. The sports car was launched in 1989, resulting in the 348 TS becoming a favourite at European motor shows and continued in production with ongoing refinements until 1995. Its interior was also an improvement on the previous car. Standard equipment included leather seats, air conditioning, and power windows. The sports car is capable of 300 horsepower, accelerating the Ferrari from 0-100 km/h in 5.6 seconds, with a top speed of 275 km/h. 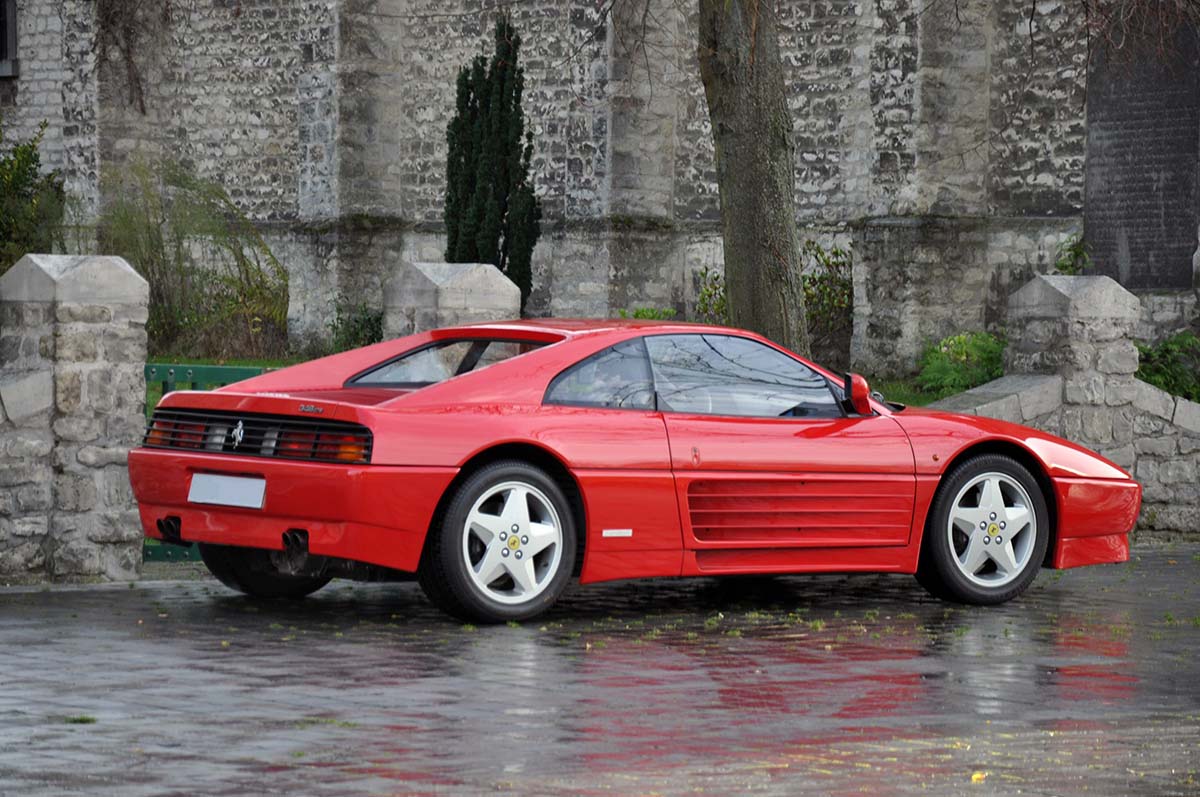 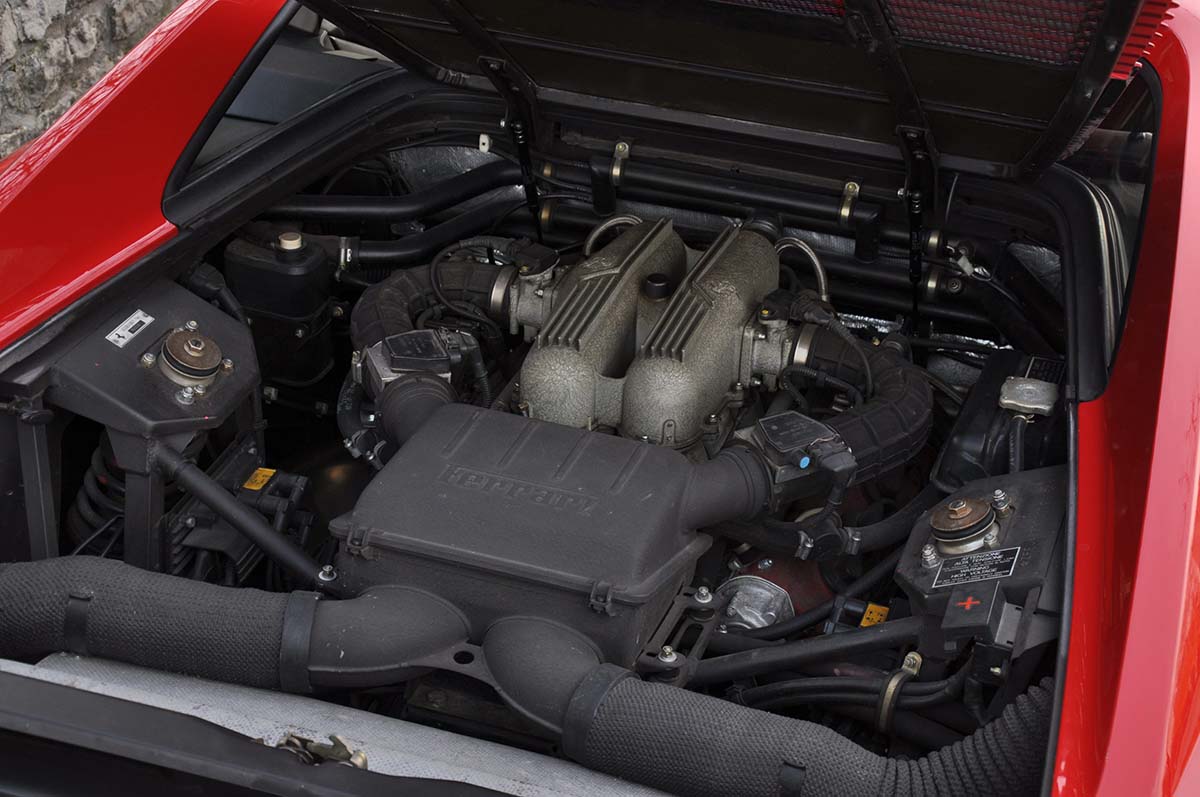 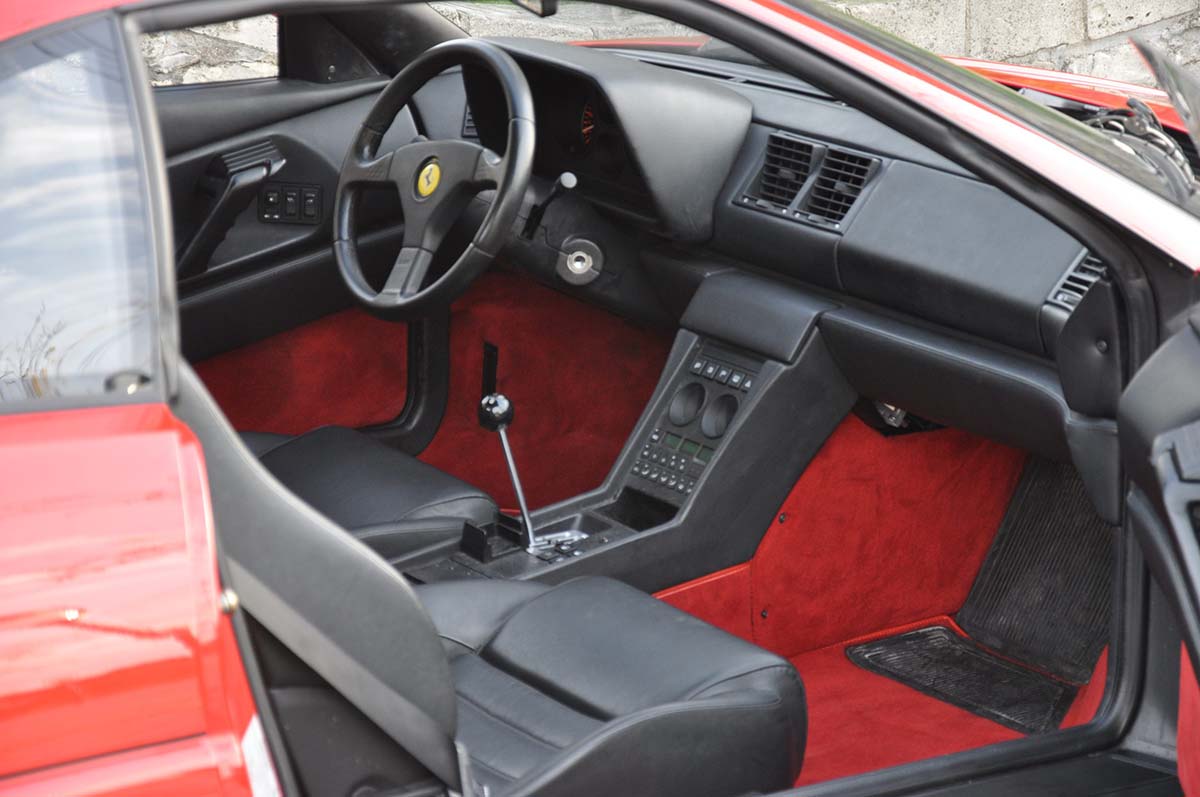 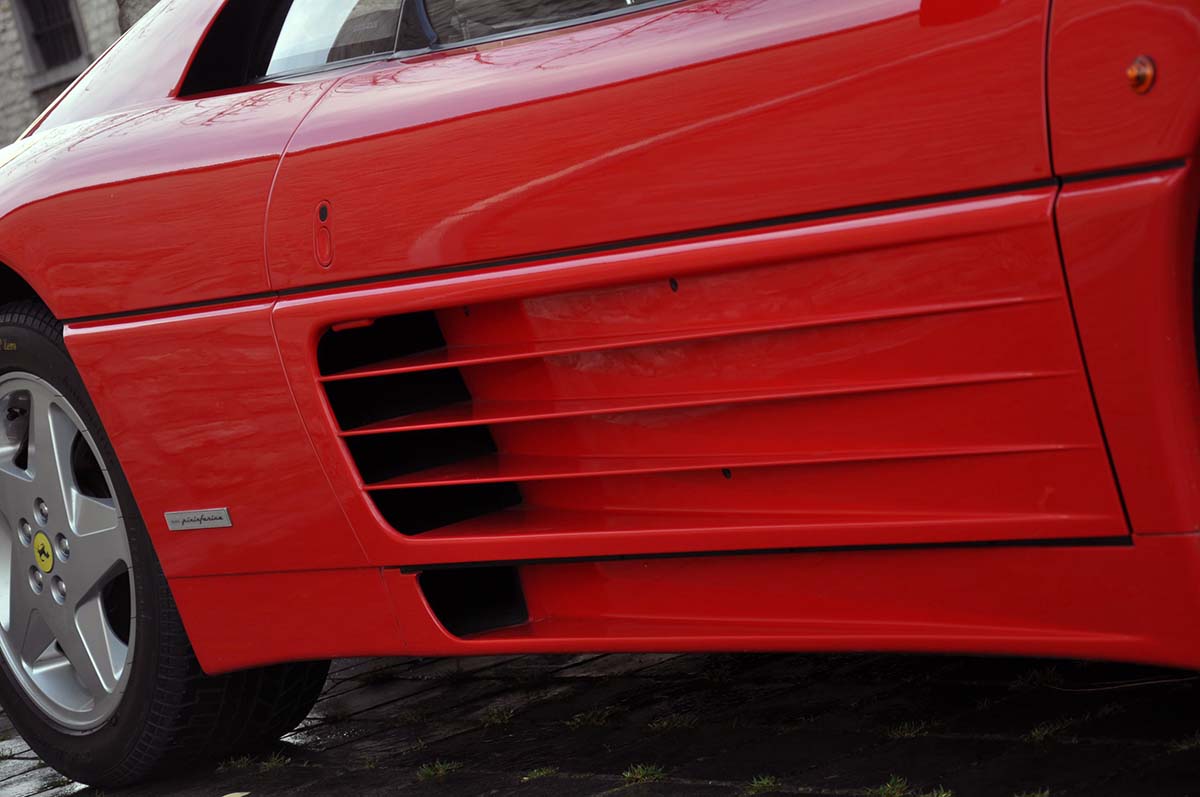 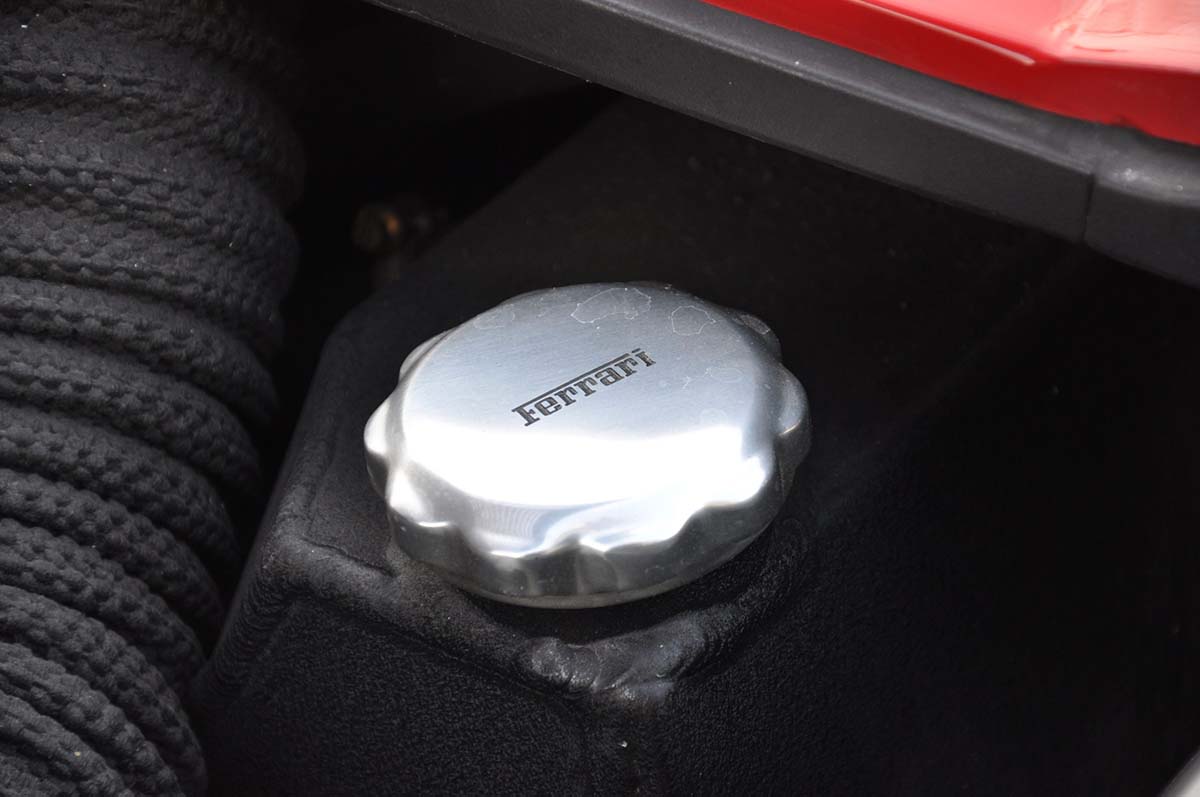 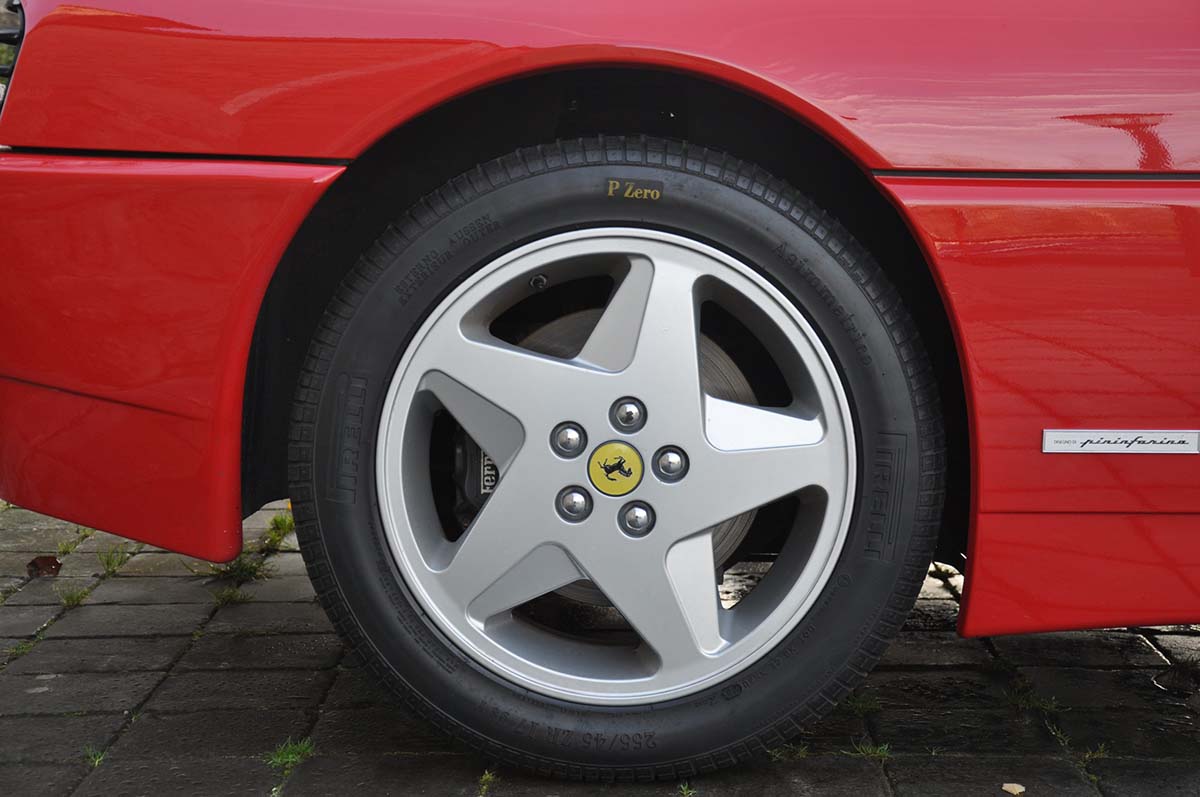 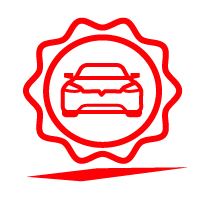 At Drive-X Sport, you can take part first-hand in guided tours. For more than 10 years we've been your direct provider of driveable cars, with our own cars, our own instructors and discounts. 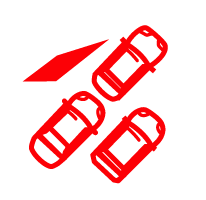 Our ever-expanding range of cars includes 28 models, including luxury, sports and muscle cars, as well as some special gems.

As part of the experience, you'll receive a video memory of your ride, so you can always look back on the event or proudly show your friends the special programme you were part of.

Our services don't stop at just driving, if you're a returning driver, you can get discounts at our partners' shops when you buy a DRX card. For details, see DRX Card

The test drive will take place on the DRX-Ring tracks, where we will be waiting for you with your pre-selected car and will meet you at a pre-arranged time that suits you best. 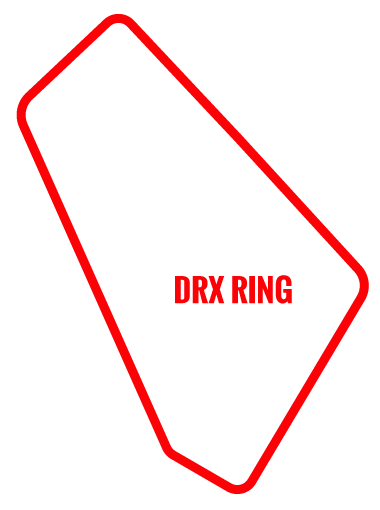 How to make a reservation

First, choose the car you or the person you are giving the gift to would like to drive.

On the product page of the car, you will find a selection of laps or driving times, where you can add the car-related experience to your basket.

The first step is to choose the car that you or the person you're giving the gift to like the most.You'll receive a voucher to drive the car.

You will need to register here. → https://www.regisztracio.drive-x.eu

You will need to upload the voucher you have received on the registration page, so that we can make an appointment.

You will receive an email from us confirming your registration and a link to log in.

Click on the link in the email to log in and select the track and car for which your voucher is valid in the "tracks" menu.

You have arrived at the dates - choose the one that suits you best.

For further help with registration, please watch the video available at the link below:

And here are the best bits: we'll meet at the chosen track at the time you specify.

We'll get to know the car a bit, arrive in spirit. And off you go!

This website uses cookies to improve your experience while you navigate through the website. Out of these, the cookies that are categorized as necessary are stored on your browser as they are essential for the working of basic functionalities of the website. We also use third-party cookies that help us analyze and understand how you use this website. These cookies will be stored in your browser only with your consent. You also have the option to opt-out of these cookies. But opting out of some of these cookies may affect your browsing experience.
SAVE & ACCEPT
Preview